How the US interest rate rise affects Aussie homeowners

How the US interest rate rise affects Aussie homeowners

Recently, US interest rates went up slightly. The Federal Reserve, the central banking system of the United States, is predicting it will hitch its interest rates up again three times next year. These rises are expected to affect home owners in Australia.

The recent increase in interest rates was no surprise to market analysts and investors. The Federal Reserve actually predicted rates would rise four times in the past year but they only rose once. The big news is that they’re expecting interest rates to keep going up next year.

So how does the US market affect Aussies back home?

The United State’s Federal Reserve system is the world’s key reserve currency, this means small changes in “the Fed” can have effects all over the globe, especially when it comes to interest rate hikes. When interest rates go up in the States, Aussie banks must do the same to offer competitive pricing. The result is higher interest rates for Aussies, losses in investments, and higher mortgage rates.

Aussie bank will attempt to match their US counterparts by hiking up mortgage rates. This means Aussie homeowners with low variable mortgage rates will suffer hardest from changes in the Federal Reserve. It’s expecter that long-term borrowing rates in Australia will rise around 0.25%.

Even though the Federal Reserve is predicting that it will hitch up interest rates three times next year, most analysts and investors don’t actually expect this to happen. As it turns out, the Federal Reserve tends to overpredict its interest rate hikes. However, some analysts believe the three-time rate rise predicted for next year may come to fruition when President Donald Trump’s “trickle down” economics come into play.

If Donald Trump goes ahead with the massive tax cuts for large corporations and spends big on infrastructure as planned, inflation could go up and lift US interest rates up… and up… and up. Aussie homeowners will just have to wait and see. We won’t pretend to know everything that 2017 will bring and as we say farewell to 2016, it looks like we’ll be saying goodbye to the last of the record-low interest rates for the U.S and in Australia. 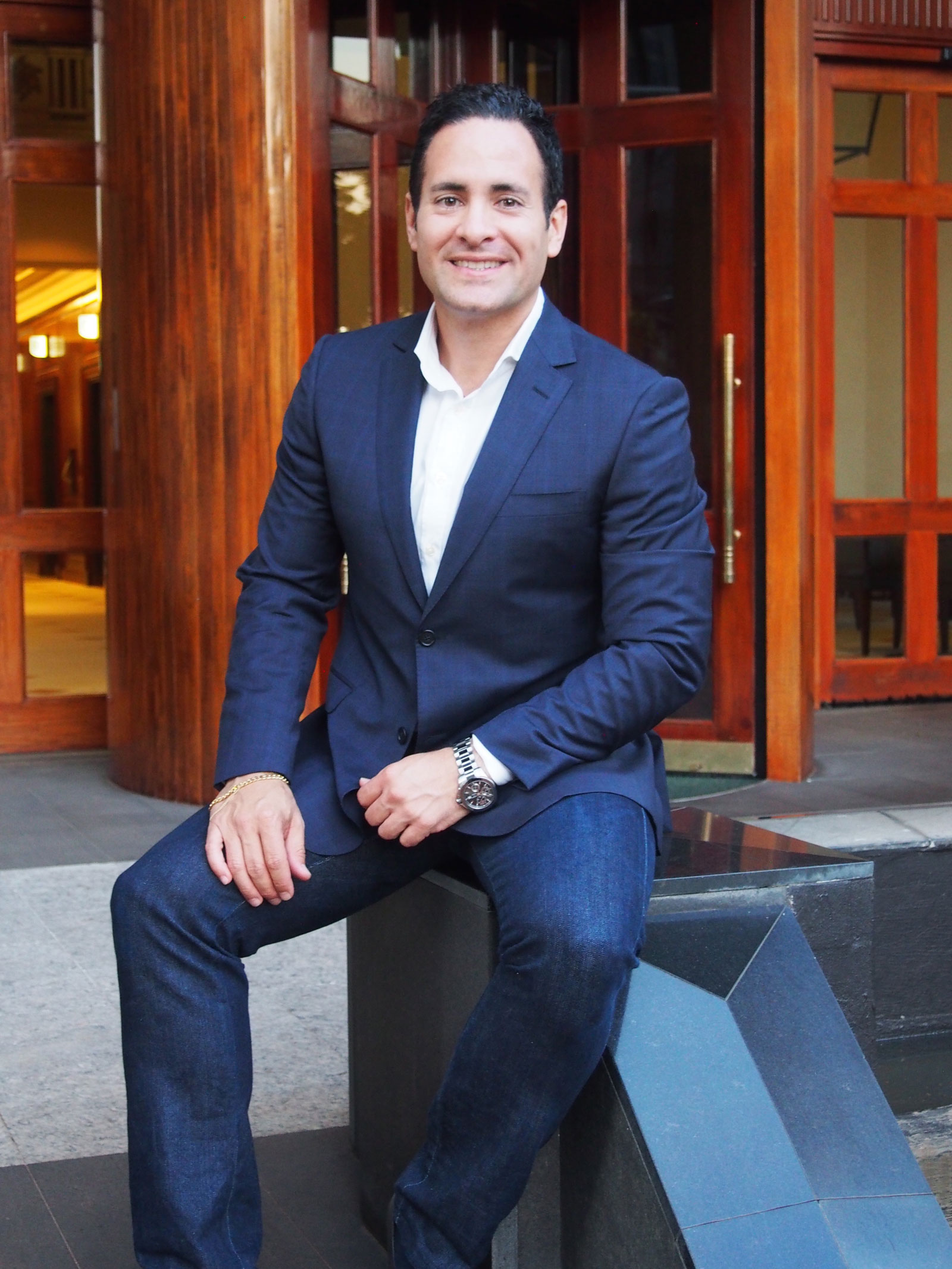 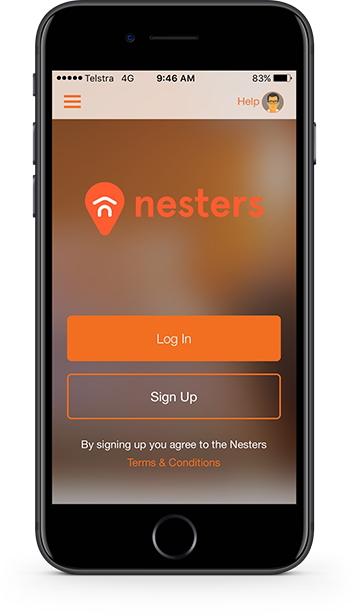 Get started with Nesters

Download the Nesters app today and sell or
buy your home. It's free! Available on the Apple Store.